Saint Michael is a popular figure, and for good reason. He is the leader of Heavens armies and triumphs over evil. This Colored Statue of Saint Michael depicts his triumph in a recreation of a painting by Guido Reni.

Saint Michael The Archangel Statue Saint Michael is known for protection against harm and danger. This statue is unique as it is without the devil. Beattitudes Gifts 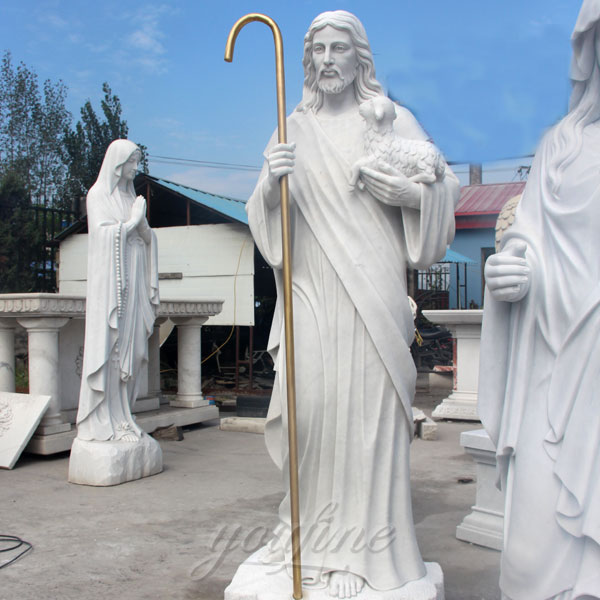