Saint Michael, faithful guardian and defender of souls, is impressively portrayed here. In a glory of rich color and gold wings, this statue features the great Archangel crushing the devil underfoot, and bringing God’s justice to fruition.

In the Tridentine Mass since the 1200s, St. Michael was invoked in the Confiteor, along with the Blessed Virgin Mary, St. John the Baptizer, and Saints Peter and Paul; the invocation of these saints inspired the faithful to remember the call to holiness and the sinlessness of the Church Triumphant in Heaven.

This wood color St Michael Statue shows the power of God as depicted by the saint in slaying Satan and holding the scales of judgment. St Michael is portrayed in the Bible and through tradition as a protector and defender of faith. 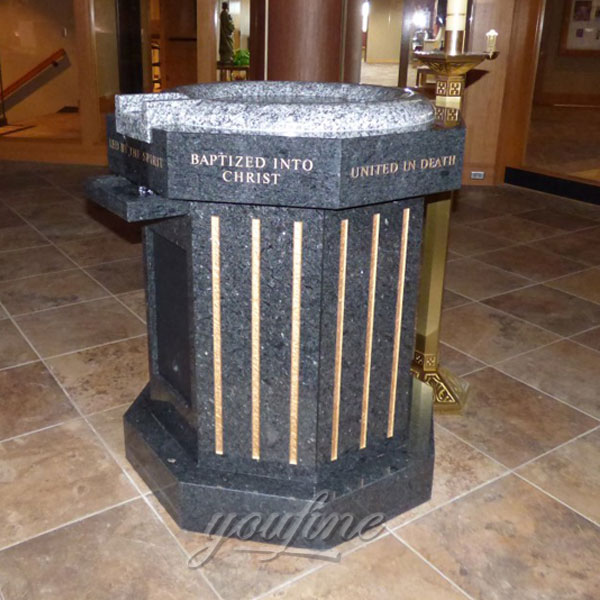