There are also outdoor religious statues and figurines of popular Catholic garden patron saints, such as St. Francis of Assisi and St. Rose of Lima. Whatever your gardening style, here you will find a religious garden statue that will look great in your Catholic garden.

ST MICHAEL THE ARCHANGEL STATUE Veronese Collection Available in a variety of sizes. Style varies by size. A beautiful rendition of St. Michael the Archangel, great defender of the Catholic Church. He is shown in complete b

Our Shopping Guarantee Learn More. Protected Information We follow a strict privacy policy to keep your personal information safe.; Purchase Guarantee Have total peace of mind when you purchase from us with a 30 day return policy. 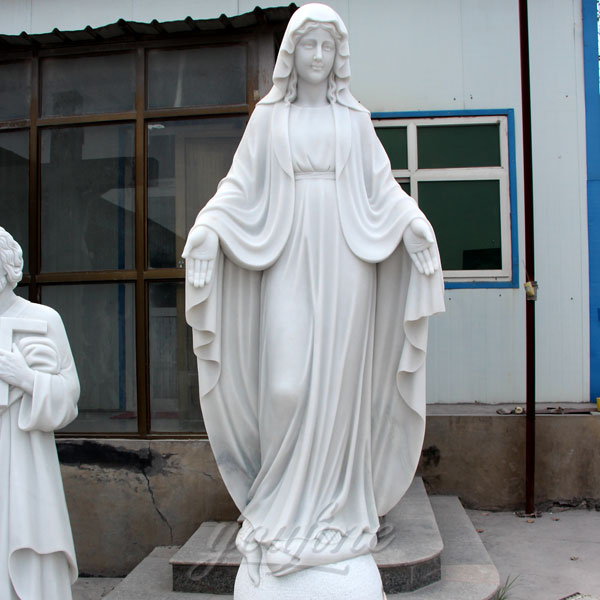